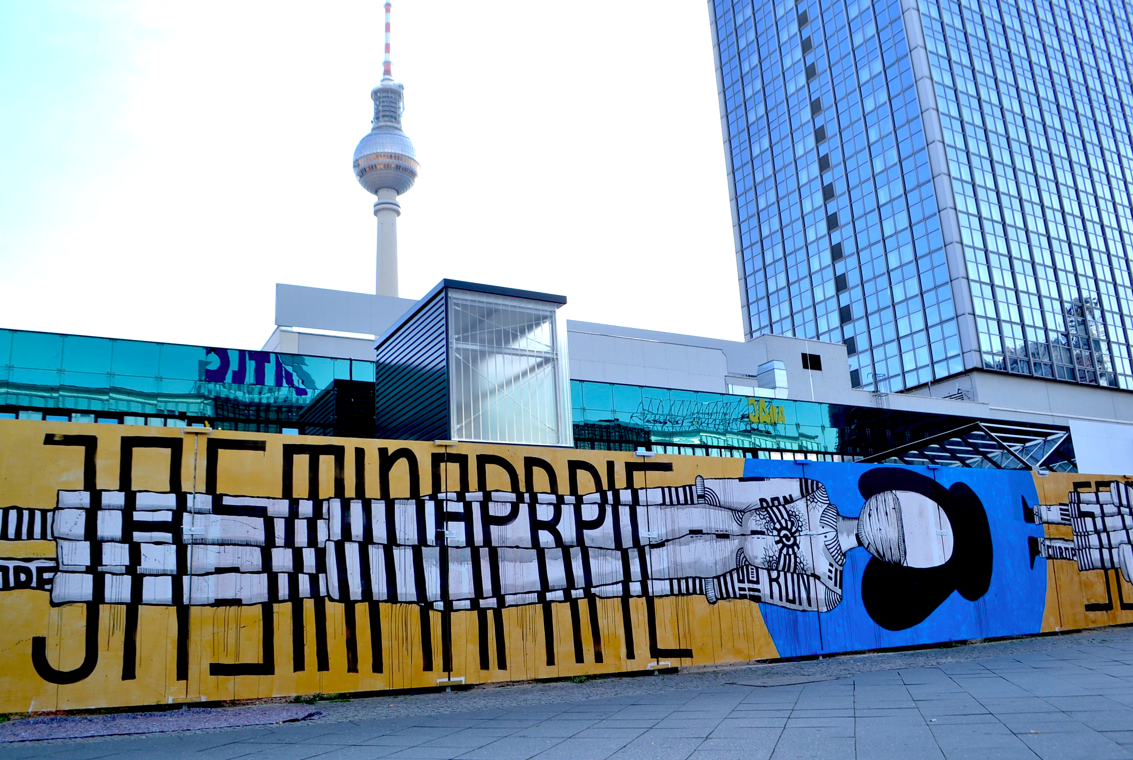 A – FENCE at Alexanderplatz

“A – FENCE” is a composition of the English word fence and the letter A, which stands for Alexanderplatz. Under the motto “We are Europe”, the artists duo consisting of Marcus Klüh and Ronny Kindt chose motifs that represent the solidarity and common strength of a united Europe. RON MILLER depicts 10 European heroines who have done extraordinary things for the continent, the world or humanity.

At the center of their concept is “Europa” herself, the Phoenician princess with whom it all started. Who the other heroines are, can be seen at Alexanderplatz Berlin from July on.

“Heroines the world should know about. Fuck Fame. Female power.”

The project is realised by the real estate company Covivio and curated by the CEO of Street Art Berlin Dr. Diana Marossek.

Find out more at www.a-fence.eu

For further information or requests please get in touch with hello@ronmiller.de 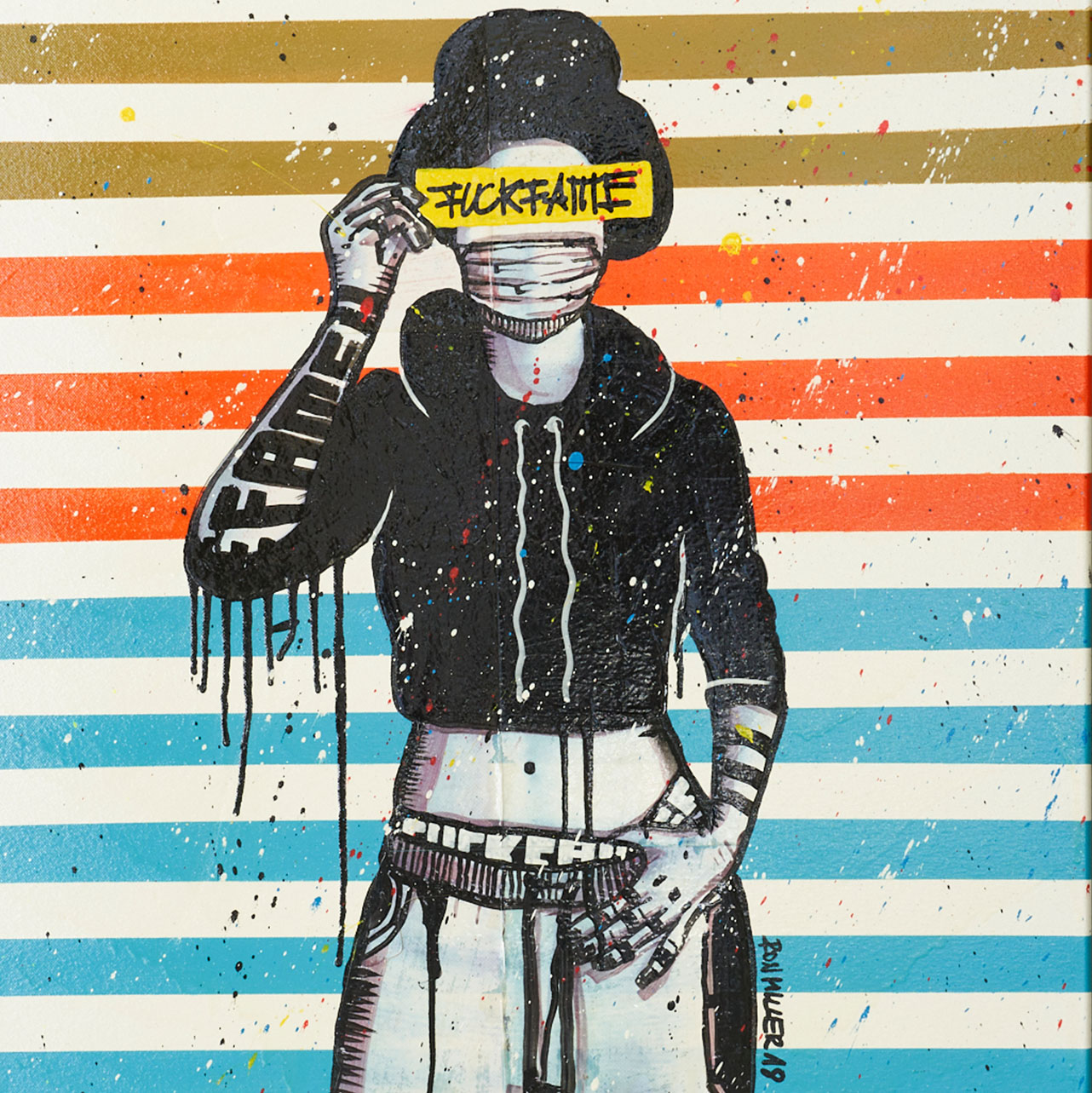